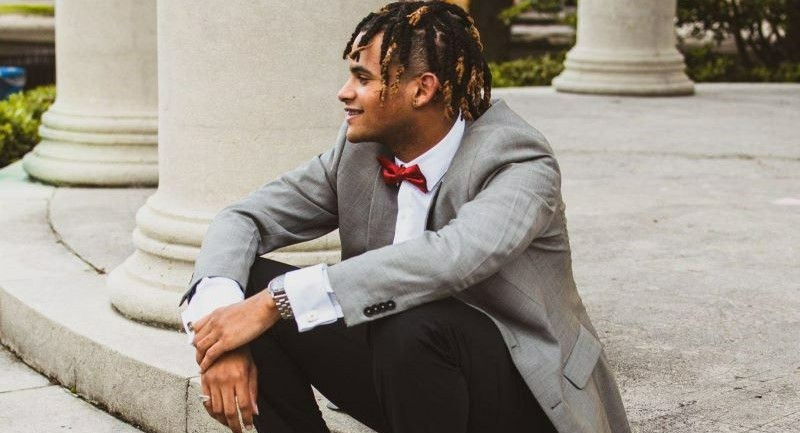 
When Zyonne Jones began studying television broadcasting at Destrehan High, any remaining doubts about what he ultimately wanted to pursue for a career were all but extinguished.

“It was just the feeling of doing everything I ever wanted to do,” Jones said. “When it came to TV stuff, we had to go up. They taught us what it’s like to be on TV. It was like a beginners stage where we learned the basics which we can use later.

Jones was part of a Satellite Center team that broadcast DHS sporting events, put together short films, and had tremendous experience for students both on and behind the camera. He’s about to continue on the media and tech path at Delgado, but he has a lot of broadcast reps himself: he runs his own. Youtube channel under the title The content creator.

“It’s all over there,” Jones said. “We play there. I’m gonna play pranks on my girlfriend. I do reaction videos, skits… really, I try to mix everything up. People should check it out. “

He and his friends are brainstorming ideas to bring to life on the channel. One constant for Jones: he wants his channel to be different from the usual YouTube rate.

“I’m trying to take a different route and get more people’s attention,” Jones said. “People see it and think well, it’s a little different. A lot of people on YouTube sort of follow the same formula, so I’m trying to change it. I fell in love with YouTube a long time ago. I’ve wanted to make videos for a long time, so when I got the chance I took it really seriously. “ 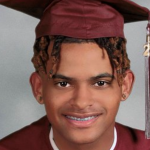 He said he wanted to continue the channel as he pursued his degree and eventual career. But while on-screen streaming fame can be fun, he feels his truest connection to his work behind the camera.

“I have a real love for it,” he said. “I feel like I have a vision in my head, then you shoot it, you edit the video… it’s a feeling you know when you’re good at something, and you just know it’s gonna be.” long before you even do it. You just have that feeling and then you see it come to life.

His confidence in his abilities stems from his passion, and vice versa in many ways. But he admits that in other areas during his time in Destrehan, he sometimes doubted himself.

“You know, you go through things in life, and it’s not always the best time,” Jones said. “You just keep your head up and keep going strong. There were times when I honestly wasn’t sure if I would have graduated, but I kept fighting.

“Nothing is guaranteed, but you have to stay strong no matter what.”

And one constant was that he loved this school. Destrehan was the first school campus where he found stability.

“I’ve lived a lot of places in the state… Destrehan is the first school I moved to and stayed for four years,” he said. “Many of my teachers and counselors have done a lot to help me. My advisers have helped me a lot. When I was in elementary school I always heard great things about Destrehan and it’s a really great school. I have met a lot of great people and learned so much that made me who I am today. 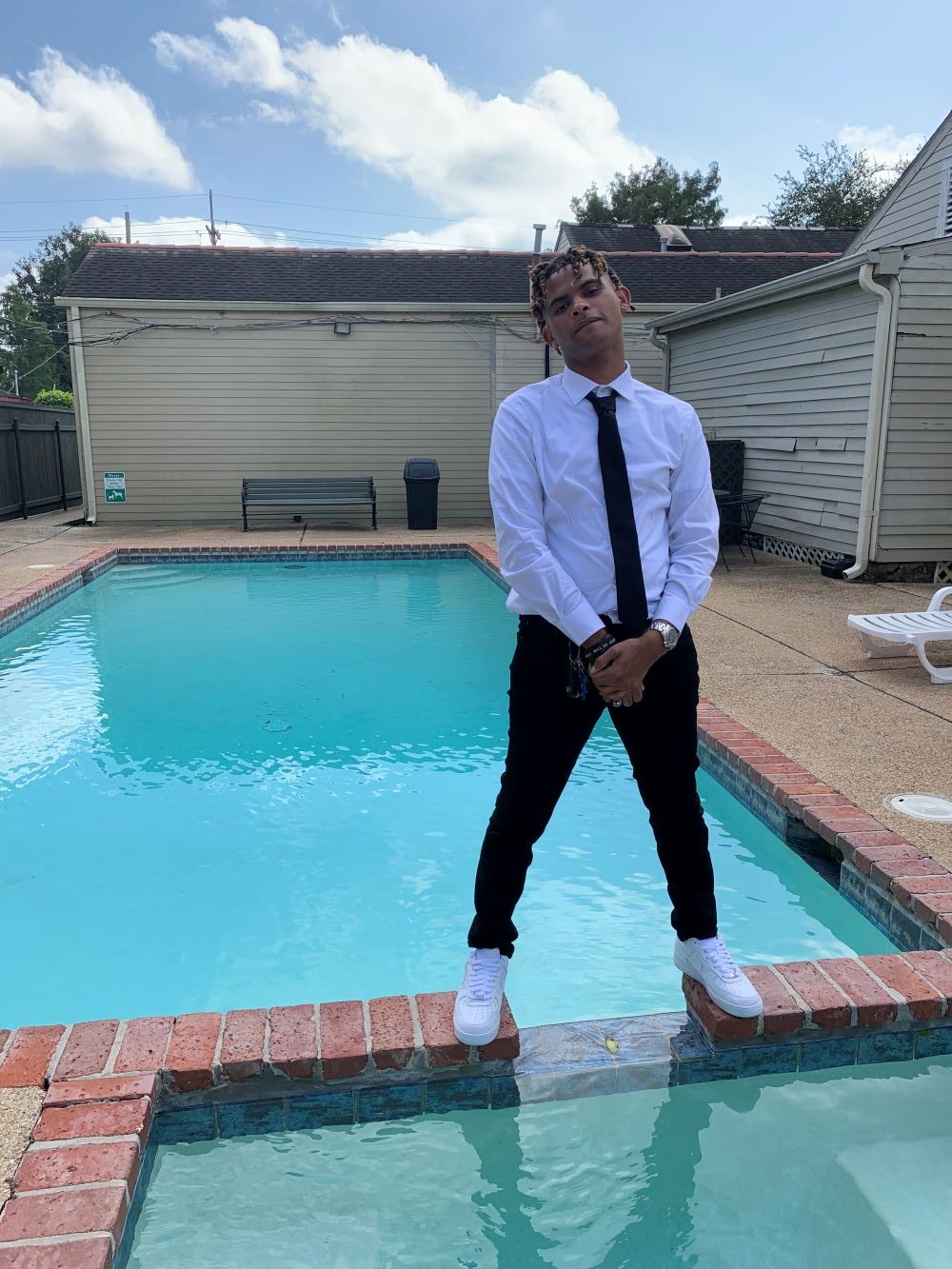