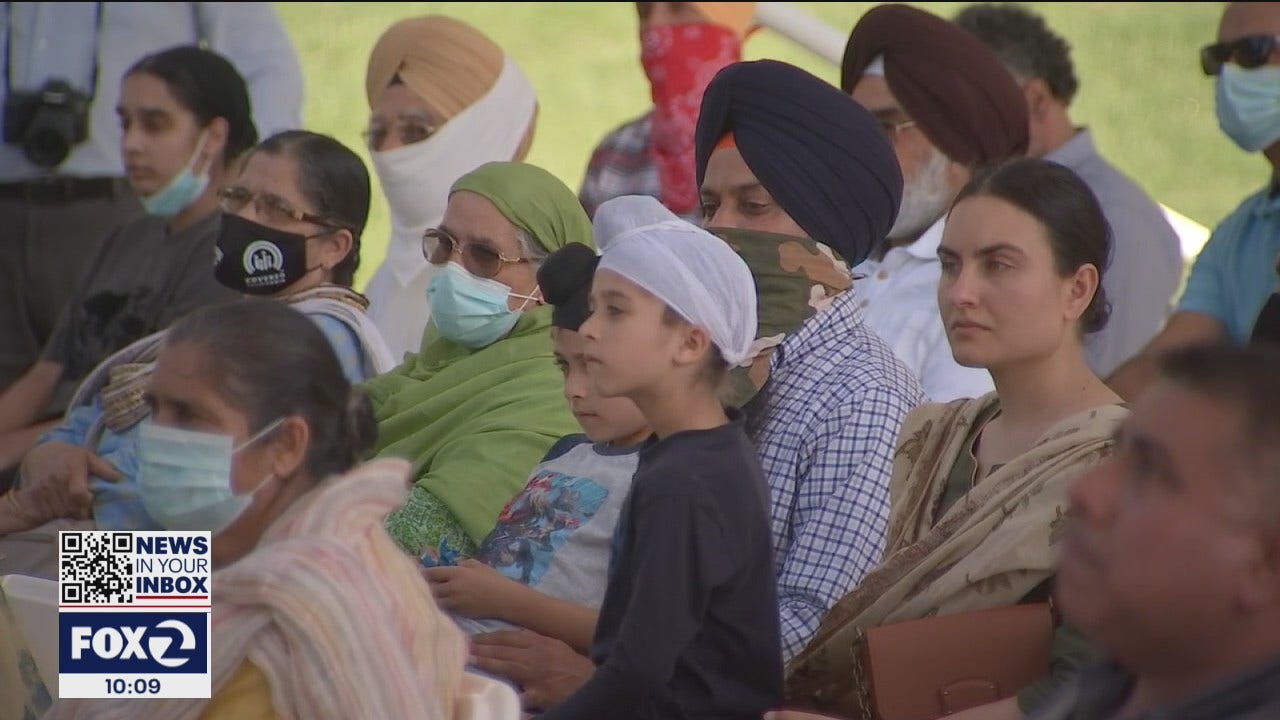 The victims killed in the mass VTA shooting were recalled by colleagues and family members at a rally in Union City on Friday. Representative Eric Swalwell was in attendance, who said the event was also a call to action against gun violence.

UNION CITY, California – The families and friends of the nine Valley Transit Authority workers who were killed on May 26, along with local elected officials, are turning their pain into a goal.

On Friday night in Union City, a few dozen people, mostly friends and family of the nine killed in the VTA’s San Jose rail yard three weeks ago, gathered to honor the memory relatives and consider meaningful actions that may prevent future mass shootings.

“It’s a call to action, it’s not just a memory,” said US Representative Eric Swalwell, one of the first to speak on an outdoor podium at Charles F. Kennedy Park. . “It’s a call to make sure we’re all safe.”

Other speakers who expressed support and called for gun control measures included the mayors of Union City, Hayward and Fremont, as well as Senator Bob Wieckowski, several Bay Area County supervisors and the daughter of Nancy Pelosi, Christina Pelosi.

“Say assault rifles are too dangerous for our communities,” Swalwell said, noting that such a law faces challenges without bipartisan support from the Senate.

“We can protect the Second Amendment but also protect life, I don’t think that has to be mutually exclusive,” Swalwell said.

At the local level, Barbara Halliday, Mayor of Hayward, suggested bringing more resources to access and treatment in mental health, “because it is often the source of tragedies that have occurred in our communities,” he said. Halliday said.

Friday’s rally was the first time families of VTA fire victims and local leaders could safely meet face to face since California eased its COVID-19 restrictions.

One of the reasons the rally was held in Union City was to honor Taptejdeep Singh, a Union City resident who was one of nine VTA workers killed.

His brother said he wanted his brother’s legacy to be building a better community.

To take a walk! There is a fun family bonding activity along the Summit County trails this summer.

Bring the ‘daddy jokes’, we need them. (Warning: this story contains real jokes about fathers)