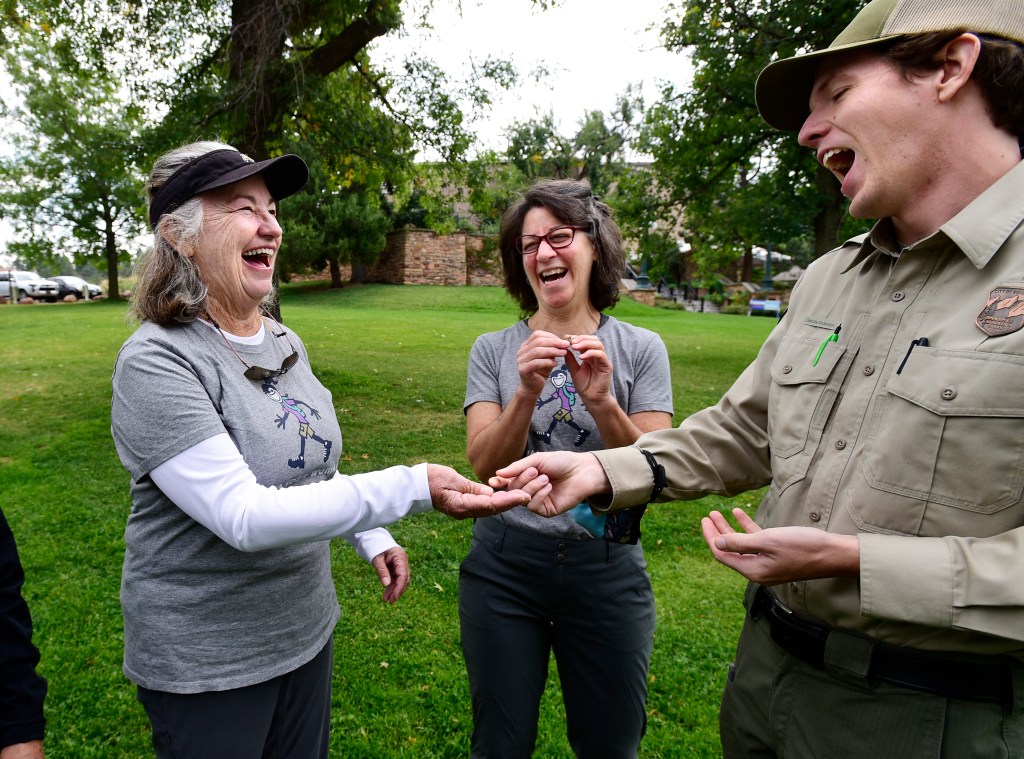 For pandemic challenge, seven women walk every Boulder trail in one year

If the challenge faced by a group of Front Range women on the Boulder’s Open Space and Mountain Parks trail system sounds a bit like a movie slogan, Friday was the finale – the group hiked their last miles on the trails of the town a year and a day after they started.

The women have been friends for years, some since 1980, with a handful of them or their Colorado law graduate spouses at the same time. They were already hiking together to spend time together safely during the coronavirus pandemic when the idea occurred to them, Christman said. Why not make all the trails on the map of open spaces and mountain parks?

They quickly discovered that the challenge already exists thanks to Boulder OSMP. The city rose to the challenge as part of an outreach effort, said recreation coordinator Dakota Anderson.

“The whole point is to get people on the trails more and be aware of all there is out there,” said Anderson.

Hikers can take on the overall challenge and tick off each trail or create their own challenge, Anderson said, acknowledging that people have different levels of ability.

The seven women walked in the sun and snow, getting up early to beat the heat in the summer or waiting a little later in the day for the sun to rise in the winter.

“It was really social support through COVID because even though you get together with people you don’t see them every week and that continuity appealed to me,” Howe said.

Andren-Peterson has had a hip replacement surgery. When she must have missed a few hikes before and after her surgery, she returned to the trails with her husband to catch up on the ones she had missed.

The group had different favorite times throughout their year of hiking, although all said they enjoyed the company and the chance to get together.

Christman recalled hiking along South Boulder Creek in the spring and seeing a cow calving standing sideways on the hike. By the time the group came out, her calf was born.

Cicio said his favorite is hiking Flagstaff Mountain in the winter. It was snowy and foggy, but by the time they reached the top the clouds had cleared and the views were beautiful.

“Seeing trails we’ve never seen before was the best part of the challenge as it makes you see things that you don’t normally see when you’re caught up in your routines,” she said.

On Friday morning, for their final hike of the challenge, the group set out from the South Mesa Trail near Eldorado Springs, trekking the six miles to Chautauqua where their spouses had hosted a surprise picnic to celebrate. Anderson was also there to hand out shiny OSMP pins to commemorate their success.

The group has yet to decide what their next challenge will be, but they are already planning to hike every trail in the county.